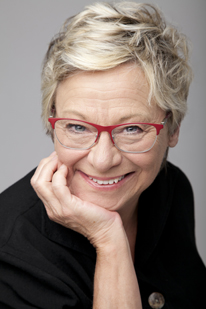 Deb Eddy has worked as a community organizer, elected official, nonprofit executive and consultant on the local, regional and state level since 1980.  Beginning with activism in women’s issues, she branched into city government as mayor and council member for the City of Kirkland.  As executive director of the Suburban Cities Association (now Sound Cities Association), she facilitated and negotiated policy and contracts on critical regional issues.  She has been a founding director of three NGOs, all three of which turned out to be quite successful after she moved on.

During her service in the Washington State legislature, she focused on transportation, local government, technology and alternative energy issues. She has consulted on a variety of public policy and non-profit board management issues at various times. During a stint at the King County Council in 2015-2016, she pushed the Eastside Rail Corridor past a major hurdle, shepherding the council’s early actions to begin building this important non-motorized facility.  As an adjunct professor at Seattle University Law School, she developed a course on the legal framework for solving urban issues and has taught municipal law.

She is presently serving on the Growth Management Hearings Board, an adjudicative agency charged with evaluating counties’ and cities’ compliance with the state’s land use policies. She continues to be an avid follower of current social and political affairs and is particularly interested in the complex nature of governing multi-jurisdictional metropolitan areas. 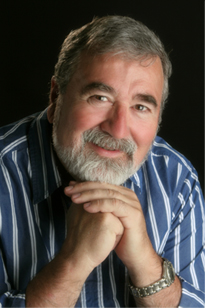 Jon Eddy is recently retired from a long and distinguished career as a respected legal academician and international legal consultant for rule of law, anti-corruption and transnational business standards projects.  He was a tenured professor at the University of North Carolina School of Law early in his career and finished his career with a lengthy project at the UW Law School, funded by the US State Department, strengthening legal education efforts in Afghanistan.  Besides educating dozens of young Afghan academics, the project fostered a major partnership between Afghan law schools and Indonesian law schools, with a goal of improving communication between  Islamic traditions.

At the UW, he also was engaged in launching the Capetown Project, establishing global standards for finance and leasing in the aircraft industry, and served a stint as director of the Asian Law Center.

In between academic phases of his career, Jon practiced transactional and commercial law in Seattle for over 30 years, focusing on mergers and acquistions, venture capital and aircraft finance.  In addition to tenure at UNC and the long association with UW Law School, Jon held faculty positions at the law schools associated with the University of Virginia, Louisiana State University, Chulalongkorn University (Thailand), Kobe University (Japan),  and Haile Selassie I University (Ethiopia).   Familiar with both common law and civil legal systems, he taught a variety of commercial courses at Seattle University Law School in his spare time.